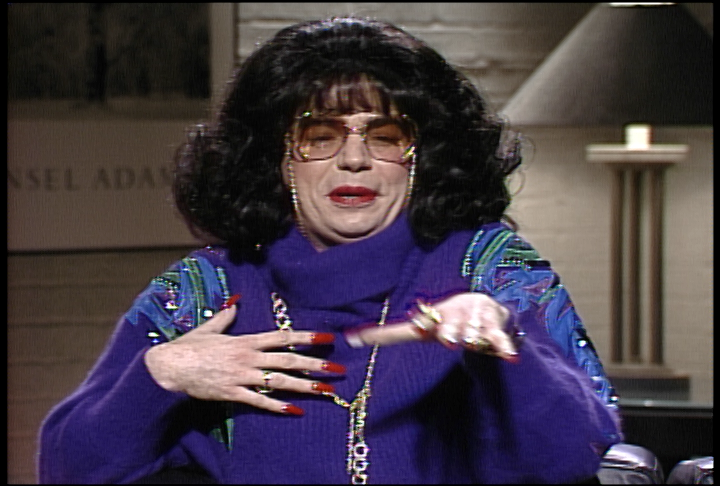 We had a few errands to run in town, so this afternoon, after a good day of work, we headed down into Boulder from our humble aerie in the eastern foothills of the Rockies. It is unseasonably warm these days, for February, but I wore a light down jacket anyway, as it was cool at home when we left.  The wind had finally stopped after blowing with an evil ferocity for a few days and the afternoon was bright with pure blue skies and just a few clouds. Middle school groms were in shorts and t-shirts at the bus stops on Broadway. Elite cyclists spun giddily about. Summer strappy dresses came out of storage and large men sported ill-advised tank tops.

At my trendy optometrist’s office, Chris was adjusting my three pair of glasses at the counter where I sat, and a large woman dressed somewhat extravagantly approached the counter, commenting to Chris and I how warm it was outside. She was correct. It was warm. Maybe sixty degrees. Her sunglasses, jewelry and ensemble said Dallas or Jersey or Encino.

She said to me, “Aren’t you too warm in that jacket?”

I said, “No, I’m okay. I live in the mountains, and it’s cooler up there. I didn’t expect it to be so warm down here in town.”

She looked at me carefully, and, in a not unkind way asked, “Do all people who live in the mountains look like you?”

I imagined she was hearing banjos.

I truly felt no malice or prejudice from her, just puzzlement and curiosity. Like when you visit the zoo, or a third world country. Or rural anywhere.

Indeed I have relaxed my grooming of late, due to working at home, on the phone or on video. I may not shave for a few days. I like t-shirts and jeans. My Hardware micro-puffy gets daily wear. I wear sox about twice a month.

She continued, “You know, your forehead, and how your cheeks look.” as she placed her hands on her own cheeks.

Chris looked at me, waiting across the counter, happy to have the best seat in the house.

I said, “What you probably mean is the striking resemblance to Donald Sutherland, I suppose.”  Keeping it light. I get told I sound like him. Who knows, maybe she and Donald are friends.

“Well, no, I just wonder if everyone living in the mountains has your same look, I don’t know, from being around one another and so forth. Small villages and nothing to do.”

I suspected she pictured Colorado mountain people being more like Phil Robertson than residents of Telluride or Aspen. Or huddled around a communal fire, tearing at small animals with our teeth and singing folk songs. We in fact have indoor plumbing, high-speed Internet, and sometimes, fifty-two bottles in the wine cooler. Despite living on a dirt road, the New York Times will deliver daily.

“I guess it’s possible. We all drink well water, you know, and there can be genetic mutations. Plus, we in-breed often. And, it is dark in the cave. Say, I’m guessing you’re not from around these parts?”

I have always wanted to have a chance to say that.

“Certainly not. I’m from California. You know about California?”

My friend likely imagined I had never read, seen a globe, or ventured outside “these parts”.

“Yes. I used to live there and when I did, I looked quite a lot like you.” I smiled. Keeping it light.

By then, we had finished our business and we began to leave.

“Have a nice day. Enjoy the sunshine,” she said.