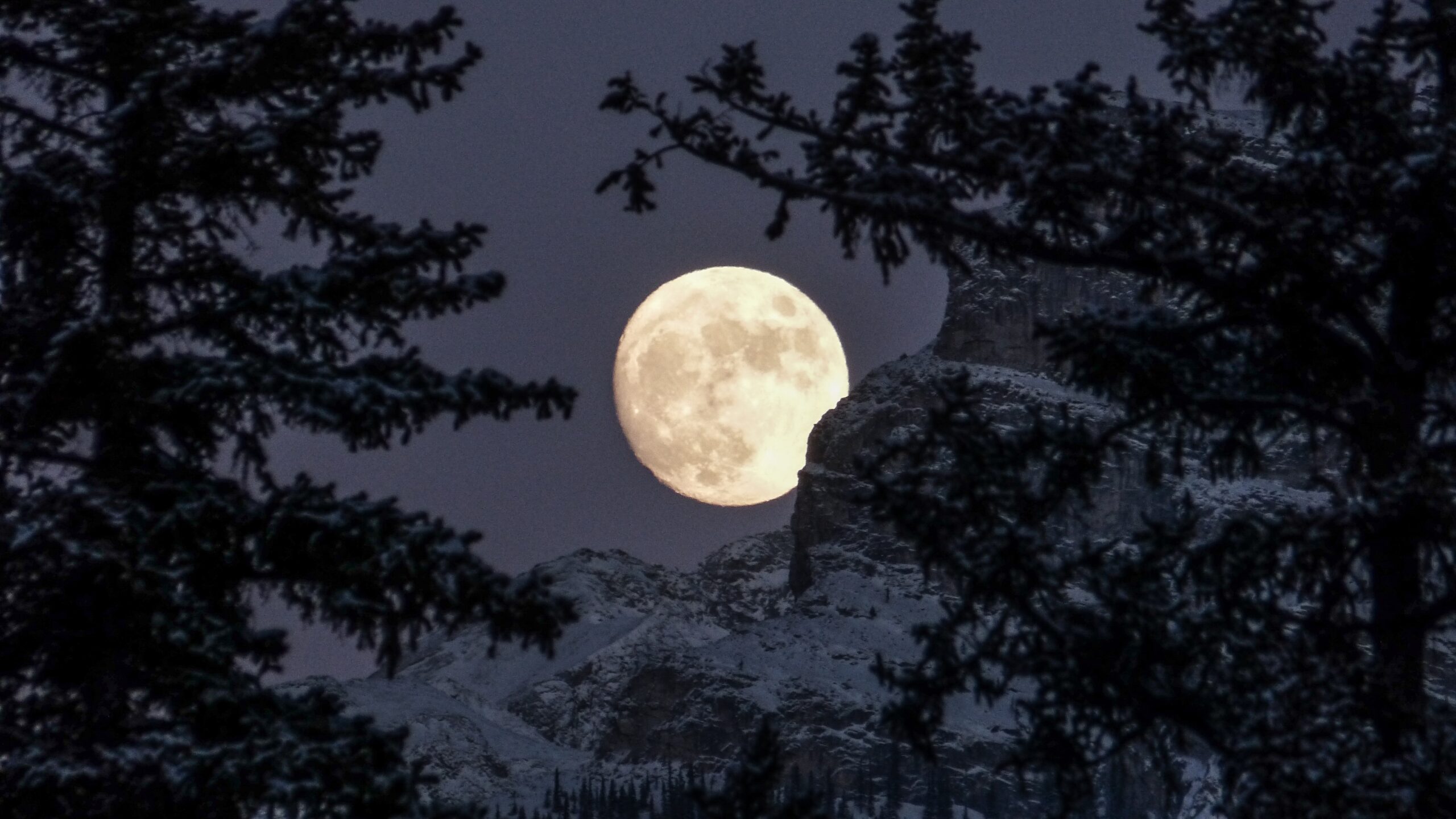 I woke briefly at four a.m. and looked out the front windows to the east, toward Kansas.

“Ah, it snowed again. But not so much. I’ll sleep another hour then I can just use the broom on the walkway, decks and cars.”

I fell back asleep, dreamed of an earnest discussion with Aaron Sorkin about his Chicago 7 picture. He was only moderately interested in what I had to say. I was animated and urgent.

I looked west, toward the continental divide, to see the moon, waxing gibbous and 99% visible as the almanac says, slipping down over the ridge.

It was moon snow.

Or maybe I dreamed all of it.

I laughed, “You tricked me.”

Not even a whisper of a breeze outside.

Just very still as the light comes up.