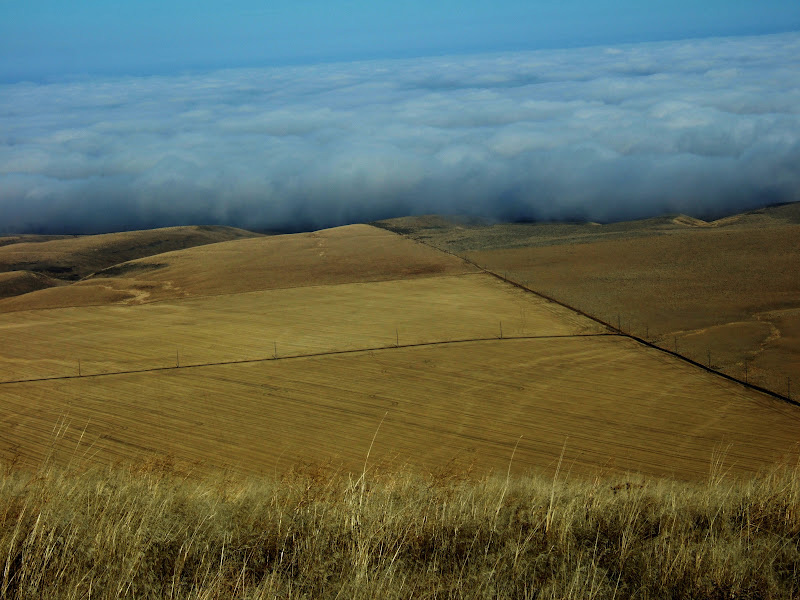 My dear friend Barbara and I grew up in southeastern Washington State, in the golden years of American economic growth following the Second World War, when electric garage door openers and the convenience of TV dinners were all the rage. Major General Leslie Groves and his team calculated that the Oak Ridge site near Knoxville, Tennessee (an early location for the Manhattan Project, along with Los Alamos, New Mexico) was too close to a major population center, were there to be a nuclear accident. So, in 1942 they planned to locate a new facility in the arid desert corner of an otherwise lush and moist state, where Barb and I would later be born. Colonel Franklin Matthias and a group of DuPont engineers determined Hanford was “ideal in virtually all respects”, other than the need to relocate 1,500 residents of the towns of White Bluffs and Hanford, and members of the Wanapum tribe. The proximity of the Columbia River was perfect to cool nuclear plants, notwithstanding Portland and dozens of smaller towns all being downriver. We learned much later about leukemia and other cancers, and the disastrous effects of radioactive leakage on those “downwind”.

Later, the wine industry moved into the desert to eventual worldwide acclaim, tilting the agricultural platform from wheat to grape, with fields of Gewürztraminer, Riesling and Pinot Noir basking in the toxic sunshine.

Barbara is a deeply intuitive poet, and she weaves the ancient past’s old ways of knowing and healing seamlessly alongside impressions of the land, family and the ongoing struggle to come to terms with what we did to this place and its people.

Her most provocative question is, “Do we have the language to speak to people 30,000 years in the future?” The answer is implied in her question.

Barb and I were political comrades many years ago, pressing our youthful questions on the local authorities. Her vision, heart and perspective stir me still.

I offer these three poems from her most recent collection.

September 19th Poems While Driving In The Darkness 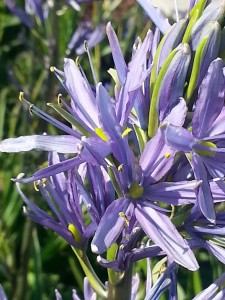 The holiness of this land

A place of grapes and wheat

Of wine and bread

Of sacrifice and body

The land where I was born

The rolling hills of wheat

The even rows of grapes

Our eyes see beauty beneath an ocean of sky

Blissfully unaware of the work of the plow

No longer fields full of lomatiums and camas, foods and medicines

The subtle aromatics of the healer’s plants persist

On hillsides steep and folded

Knowing something is missing

The good work of remembering

Shows the way through

To those who pause for a moment

To consider the layers of place 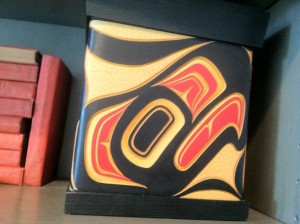 I read your poem, the one about St. Blaise

I was at that church too, you know, Christ the King

We didn’t know why

My old neighbor, Tina, she grew up on Cottonwood Drive with us

She told me about her father’s ashes

Now in a box on the mantelpiece

Waiting for her mother to join

Her thyroid was gone

Tina was three or four years older than me

She was an infant at the time of the Green Run

But I thought of your poem

She accepted it as part of the price of living

The price of growing up where we did

It was a carving, Northwest

In it was the story of Raven Steals the Light

I thought, there it was, the light

Brighter than a thousand suns 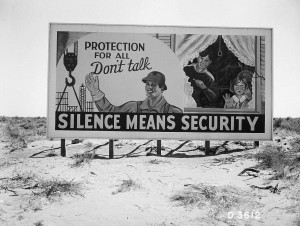 My dad loves to go to meetings

This one was another intersection between

Bureaucracy and the people

Because this is a project that is not going to end

For days we worked on my testimony

He had things he wanted me to say

So I listened and crafted and revised

He was so happy

We got there and he said, “Don’t say anything”

He said, “Don’t say anything. Don’t let them know you are my daughter.  It might embarrass me”

I sat and listened as people talked

About all these concerns of health and safety

But then, a woman who had come all the way from Hood River

You know, down river from the effluent

She had the thyroid scar on her neck

And she got up near the end of the meeting

She spoke of Buddhism and Joanna Macy and peace

The war for peace

She paved the way so I could get up

And ask the questions that hadn’t been asked

Do we have the protections?

Do we have the language to talk to people that far in the future?

About what lies buried beneath the desert sands

When I sat down, my father was happy

I didn’t embarrass him

« From One To None
Date Night »