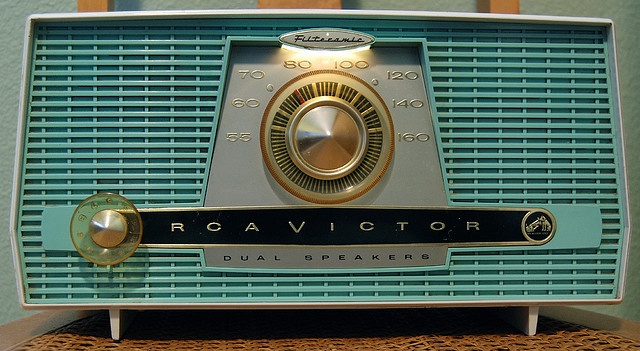 Mom pours the batter into the waffle iron for our breakfast. “Oh no, not bacon in the waffles! I only want butter and Aunt Jemima!” She stirs the scrambled eggs much too often in the skillet, and they brown and get crispy on the sides, which I disliked. Later, when I learned to cook, I insisted we not frisk the eggs too much so they would stay creamy and soft.

It took fifteen more years before they finally said it.

Cold winter wind blew against the tiny house and the storm windows rattled.

When I heard the knock I looked up at the back door that led into the little utility room. Dan Murphy let himself in and greeted everyone. Dan worked for the railroad as an engineer. He was an older Irish bachelor. He lived next door in a house half the size of ours. His house always smelled of cigars and fried liver.

Our kitchen warmed and lightened with Dan sitting there with us at the table. He teased Mom and Dad and they became more relaxed, asking him why he hadn’t been to mass lately. “I drink too much for church,” Dan said, but we knew it wasn’t true. Sure, I saw Jameson’s bottles in his place where I spent a great deal of time, but he was prudent and respectable. He told us a story about a stray dog he picked up wandering alone along the bypass highway above town. The wrinkles in his weathered face smiled as he talked about the dog.

I dreamed of writing Dan a letter:

I know you are gone now but I want to ask you something. You were always my best older friend but I was afraid to bring this up. I should have because you always told me stuff I wasn’t supposed to repeat.

Mom and Dad didn’t seem very friendly to each other back then. Did you notice that? Maybe not. But they were always kind to you.

Would you please tell me what happened?

I was just a little kid.

Did I do something bad?